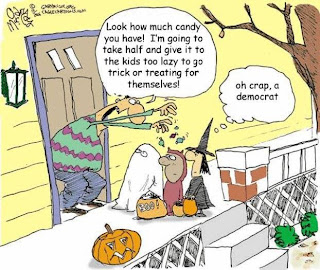 Sorry, I'm freaking out a little. Please excuse me. I realize this probably isn't even coherent. I should never post right after watching the news. Nothing to see here....move along folks....
UPDATE: Lizzi at The Bitten Word explains the whole tax cut/increase scam in her post What Obama's Tax Plan Means For You. It is fantastic & explains things much more clearly than I ever could.
Posted by buffi at 11:29 PM